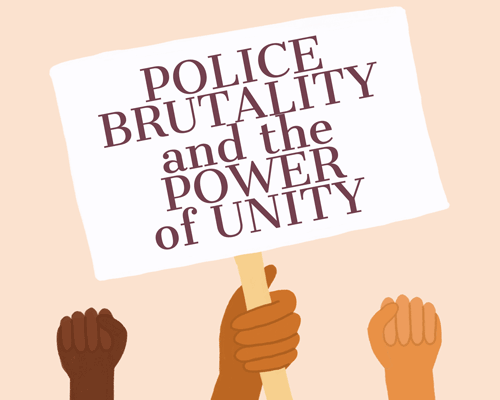 This article exhibits the harmful, yet insightful results of police brutality. People can create power through unity, and find hope when many feel all hope is lost.

We Are Not Divided

As we have all seen on the news, or heard from friends, the United States, our homeland, is in turmoil because of police brutality. There is not enough correct, non biased information for the people, and instead radical extremists from the left and right control their narrative creating a bigger split. All anyone hears when it comes to the news is that the U.S. is divided, the police hate black citizens, the democrats are socialists, and the conservatives are fascists.

In President George Washington’s farewell speech he tried to warn us by saying, “And, there being constant danger of excess, the effort ought to be, by force of public opinion, to mitigate and assuage it. A fire not to be quenched. It demands a uniform vigilance to prevent its bursting into a flame, lest, instead of warming, it should consume.” (Ritholtz, 2011). Since the creation, President Washington knew that power relies on unity within the people, not mandated by government led organizations and the political elite.

Police brutality has existed since the creation of the force. Formed during a time of extreme racial division in U.S. history. Used to mitigate the narratives of the political elite and upperclassmen. Similarly, confederate citizens fighting for the “heritage” of their plantation-based families. An endless line of racism and bigotry formed in police departments exists and must be addressed.

As Reddit Hudson (2016) elaborates, a black, ex-cop from the St. Louis PD, fifteen percent of the cops in his division abused their authority as they saw fit and had the power to do so. Adversely, another fifteen percent were genuinely good people who did the right thing, which means you’re left with 70%. This group of officers are known as “sheep.” They will follow the other fifteen-percenters (Hudson, 2016). A prime example you may have heard, unless you’re living under a rock, is the blatant murder of George Floyd.

Derek Chauvin, the police officer surrounded by three “sheep” who watched and supported his actions. George Floyd’s neck had Chauvin’s knee holding him for 8 minutes and 46 seconds, ultimately killing Floyd. The three observing officers were fired on May 26th. They are just as guilty as the one committed the heinous crime. (Deliso, 2020). This is due in part to the unity of protests across the country. People were sickened and fed up resulting in the “Say His Name” and “I Can’t Breathe” movements, which inspire citizens to do their part.

Another example is Breonna Taylor, a nurse from Louisville, Kentucky.Shot sixteen times in her own home due to no-knock warrants. No-knock warrants invade privacy and only supports the agenda of the police. A great additional read on this subject is Bridget Read’s (2020) article on “The Cut.” She goes into detail on these gruesome injustices as well as other police brutality cases. The ease of exhibiting cases of police brutality is sickening. Leaders need to show citizens can gain the power to create change. However, defunded the police only results in lack of financing to properly train.

How Citizens Can Create Change

The U.S., forged by people who unified to revolt against oppression; however, the creators’ ideology are not the results of the next couple hundred years of history thus requiring a change in ideology to meet current times.

Through any civil rights movement or any substantial change in private or government organizations, the power of unity and the abundance of people help fuel change. Floyd’s murder resulted in majority of the country saturated by protests, civil unrest, and riots. The national guard called on its own citizens. President Trump abused his power, and the split between political parties grew higher than ever. Weeks of continuous violent and non violent protests commences. The people forced authorities to apprehend the involved officers and sentenced them to jail.

Unity sparked lawful reform, which resulted in 160 new bills across 19 states because The People called for significant change. 53 bills passed in Minnesota due to the actions of police. Such as the ban on warrior-style weapons and new programs to train police to safely deal with people on the spectrum. A few weeks after his death, Governor Andrew Cuomo created an office of Special Investigations. They investigate and prosecute criminal offenses committed by law enforcement (Wilson, 2020). Unity also pushed for the review and prosecutions of previous murderers such as the Ahmaud Arbery case in February 2020. There is hope for this beautiful country, but it is a constant battle. Citizens must choose to handle and talk about daily (Dakss, Mcnamara, Baldwin, & Carissimo, 2020).

Why Voting Now is More Important Than Ever

“I’m not voting because my vote is pointless.”. “I don’t want to choose between lesser of two evils”. When I hear this I worry about the future of the U.S. We choose to accept what is right and have the tools to obtain the knowledge to make good decisions. The underlying principle they forget is the power of unity. If the majority of people want change, then it will happen. This is the beauty of America.

Say you don’t want to vote for the lesser of two evils, then cast an independent vote. If people promote and inform others on alternative options. Then the system will see change. If people realize the power beyond a two-party political system, then we may be able to unify and fight for change. From the local to the national level, vote now. People need to rebuild and make our country stronger than ever in our history. We cannot rely on the government to console our wounds. We must address our issues as imperfect human beings. America is and will always be a great nation. Looking to the past will only cause pain and turmoil.

I was raised to respect everyone because you never know what they have experienced. Having a voice and stand up for what is right, and to love the country where people chose to die for our freedoms we hold so dear. We have the opportunity to unify and create change.

We are the solution to the problem through conversation with our voices, our thoughts, and our writings. All it takes is the spark of hope and courage to write to officials and local politicians about change.

If you gain anything from this article, gain this. Do not live with your mouth shut and nobody has the right or power to oppress you unless you surrender.

Consider following SoulSpeak on Twitter or Instagram @SoulSpeakTV and let us know your thoughts. Join the conversation at #SoulSpeakTV now and be the change you want to see.

Deliso, M. (2020, June 10). Timeline: The impact of George Floyd’s death in Minneapolis and beyond. Retrieved June 19, 2020 from https://abcnews.go.com/US/timeline-impact-george-floyds-death-minneapolis/story?id=70999322 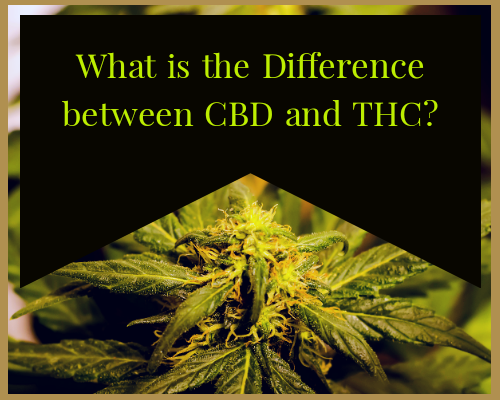 What is the Difference Between CBD and THC?

What is the difference between CBD and THC you ... 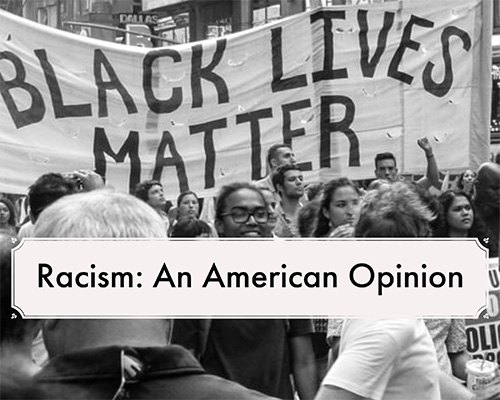 I want to begin this by plainly stating that ... 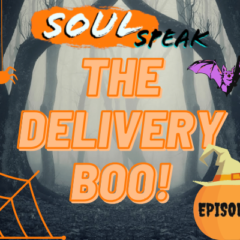 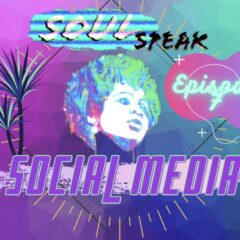 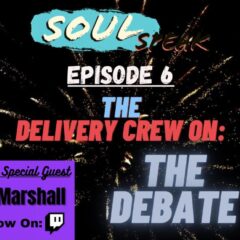 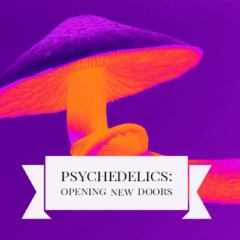 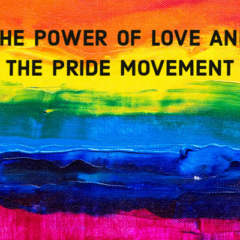 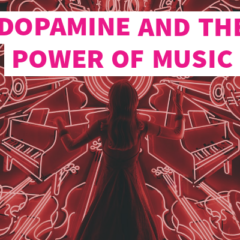